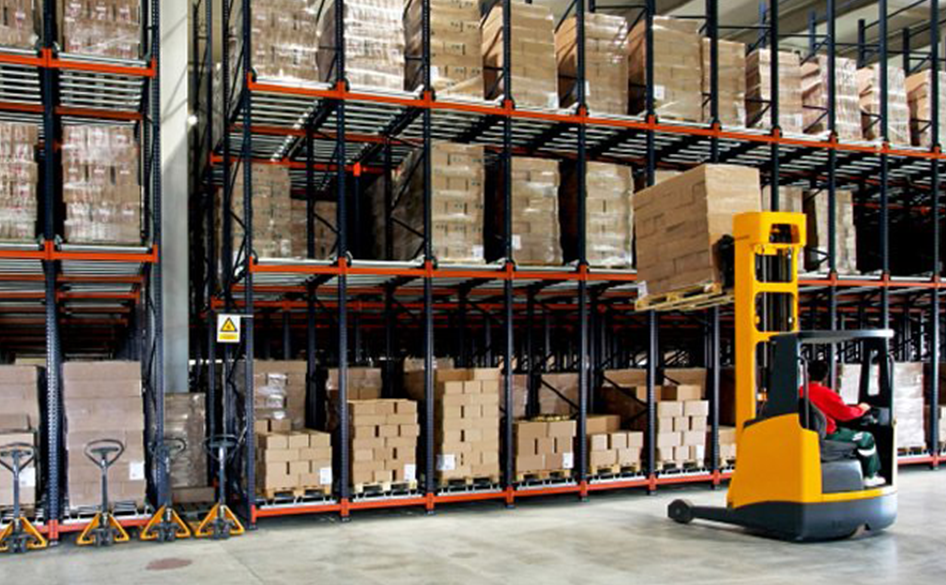 Inventory management is often hard to nail down, especially when your inventory is scattered and difficult to manage. While Telesto: Inventory Management system can do a lot of the heavy lifting, it often takes a dedicated eye to apply principles of inventory control.

This is where the 80/20 rule comes into play. When done right, it can be an invaluable technique of maximizing profitability and getting control over your inventory flow.

The law is named for Vilfredo Pareto, an Italian economist who studied land ownership in Italian in the early 20th century and found that roughly 20 percent of the population held title to about 80 percent of the land. For this reason, Pareto’s law is often referred to as the “80/20” rule.

The 80/20 Principle: The Secret of Achieving More with Less
by Richard Koch

Inventory Management and the 80/20 rule

We can also say that 20% of inventory will produce 80% of the profits.

A variant of this rule, called ABC analysis, is commonly used to split inventory into three parts according to their profitability.

In short, it means dividing your products into category A, B, or C.

Your top selling products (in category A) needs your extra attention because they bring in the vast majority of profits. It can help you make informed decisions about where to place your time and money.

In short, figure out your best sellers, keep them in stock and prominently displayed, and jettison large items that rarely sell. Each one of those options either directly reduces costs without reducing income by much or has the potential to increase sales without a dime of additional spending.